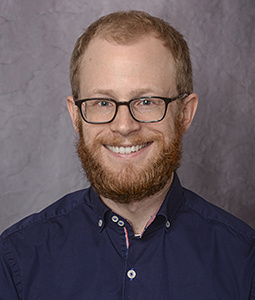 Dr. Duncan studies algebraic geometry and its connections to algebra and number theory.  In particular, he takes advantage of symmetry to study the solutions of systems of polynomial equations.  He has made important contributions to the study of toric varieties, del Pezzo surfaces, and essential dimension.  Dr. Duncan is internationally renowned and has been invited to speak on more than 40 occasions in 10 countries on 4 continents.  He has been funded by both the National Security Agency and the Simons Foundation.